The dark side of drinking

First off as a Pastor do I feel it’s a sin to drink alcohol? I would have to answer no, the bible has a few examples where drinking alcohol is not a sin like everyones favorite story on drinking “Jesus turning the water to wine” found in the gospel of John, and in 1 Timothy Paul encouraged Timothy to drink a little wine for his stomachs sake. Jesus never sinned, so He therefore never got drunk, Paul likewise condemns drunkiness in his letters, so he couln’t possilbly be telling Timothy to party harty. On and on the Bible condemns drunkenness and drunkards, which are listed as going to hell if they don’t repent. If you can’t stop at one, (which I can’t) and have to drink until you’re drunk it’s sin. Drinking is the in thing to do these days, and sadly even in Christian circles. The reason I say it’s sad and I am against it is there is a dark side to alcohol that no one wants to see, and that the devil does a good job of hiding at first. I was on the road to becoming a alcoholic, thank God Jesus rescued and saved me at the early age of 16. I am the son of a recovering now thank God alcoholic, but when I was a kid he was anything but recoverd. He beat my mom badly frequently when he would black out, she now 20 years later has injuries like a professional boxer doctors say. You see alcohol made him out of controll many a time he would drive us home drunk. Movies and magazines don’t show you pictures of people barfing there brains out, woman getting beat, children getting abused, family and lives getting ruined because it started off so innocent just one drink,just on the weekends, on and on until it’s out of control and you became a monster who destroyed innocent lives. My dad is clean now praise God, but he lives in regret he can never take back what he has done. So my question to you who are now old enough to drink is it worth it? I truly believe there is death and sorrow in that bottle
Posted by drawingcloser at 5:24 AM No comments:

Seeing Jesus for who He is 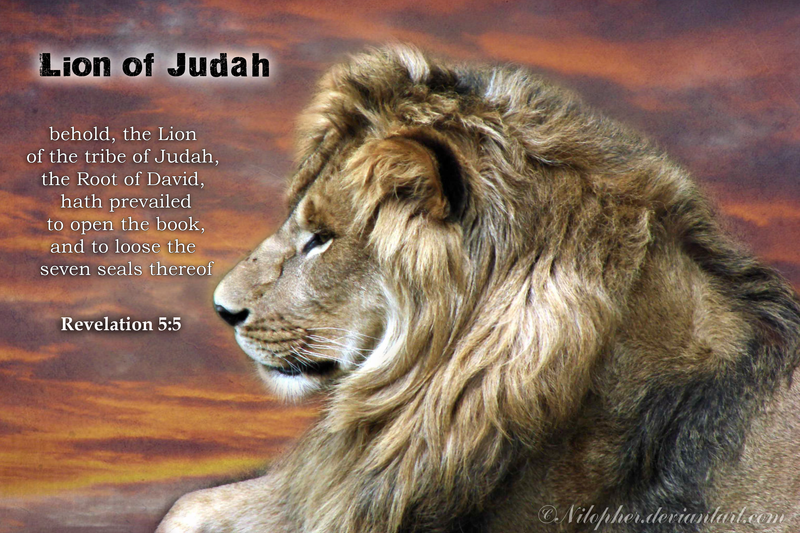 I think people have gotten to comfortable with Jesus these days, we make Him into our own image as opossed to who he is "The King of Kings" "The Lion of Judah". It's common to hear people say well Jesus understands why I do the wrong, Jesus is my homeboy, Jesus loves me no matter what. Although that last statement is true, Jesus is holy, Jesus is sinless, Jesus hates sin He doesn't understand our sin He condemns it. The Bible says that the fear of the Lord is the begininng of widom Proverbs 9:10. I love the fact that one of Jesus' names is THE LION OF JUDAH. When you look at a lion you can see it's beautiful, but you can also see it's powerful and it's not like a house cat, you can't just pick it up in your arms and carry it around, cause if you were to try that you might possibly be dead or missing a arm or a leg! You see people have a respect for lions that's why they are behind a fence at the Zoo. We must have a holy fear, a respect for Jesus and see Him for who He truly is as painted in the pages of the Bible. Knowing, serving, and loving Jesus is what our lives as Christians are to be all about. Jesus is still asking us the question that He asked His disciples so many years ago "Who do you say I am?” Matthew 16:15. Let's see Jesus for who He really is today!

God bless and keep you!


Posted by drawingcloser at 9:49 AM No comments:

drawingcloser
I'm in love with Jesus and trying my best to draw closer to Him until I meet Him on that beautiful day in eternity. Jesus has blessed me me with a beautiful wife and two beautiful children! Also have a great church, God truly has blessed me! Am a kid at heart love cartoons, video games, Super Heroes.

Draw close to God with a little help from these sites!