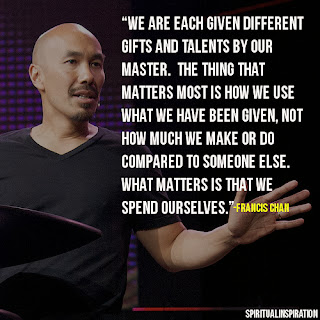 Posted by drawingcloser at 7:49 AM No comments: 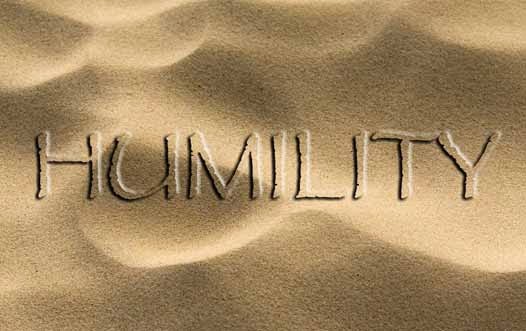 Humility is a funny thing the moment you say “I’ve got it!” you’ve lost it. Also it’s been said that humility isn’t thinking less of yourself it’s thinking of yourself less which is true but I think a fuller definition of humility is not thinking of yourself at all. Let me end this post with a story
A music major at a university was touring through Austria she went into the birthplace of Beethoven the place where he grew up as a child, and she slipped under the rope that was guarding the piano that he learned to play on. and she couldn’t resist the temptation and she began to play a few tunes on that piano. Of course that brought over one of the guards, one of the tenders of that house and immediately she slipped back out and said ” I’m sorry I suppose that no musician could resist the temptation to sit at Beethoven’s piano and play and this guard tour guide said “as well as a matter of fact two weeks ago the great Paderewski was here (great concert pianist perhaps the greatest) and he was asked to play at that piano and he said I could never play at the piano of the great master Beethoven” and she got the point. Humility it’s when you realize the greaterness of somebody else.
Let’s remember the greaterness of our Savior Jesus Christ and learn to forget about ourselves today.
Posted by drawingcloser at 2:04 PM No comments:

drawingcloser
I'm in love with Jesus and trying my best to draw closer to Him until I meet Him on that beautiful day in eternity. Jesus has blessed me me with a beautiful wife and two beautiful children! Also have a great church, God truly has blessed me! Am a kid at heart love cartoons, video games, Super Heroes.

Draw close to God with a little help from these sites!